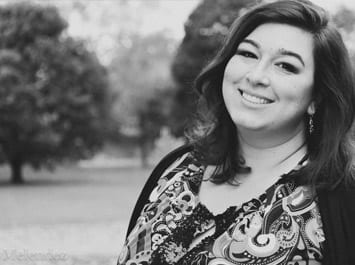 Sarah's Anishinabe name is Keezheekoni, meaning ``Burning Fire.`` Her name giver told her that the name reflected her fiery passion and ability to light up a room. She was raised by parents who taught her the importance of speaking out against injustice. She has two sisters who have shown her what powerful women look like. She has 3 nieces and 3 nephews who prove that the future is in good hands. She has a husband who has taught her that love nourishes the spirit. She has a dog who has taught her that if you look cute enough, you can get away with climbing onto the table and eating a cake that is roughly half your size.

She has worked as an advocate in the Native community since 2010. Her hope for the film is that it will serve as a response to every person who has ever said ``Native Americans need to get over colonization. All of those atrocities happened hundreds of years ago.`` The truth is, colonization and genocide against Native Americans has never stopped. It has merely changed tactics. 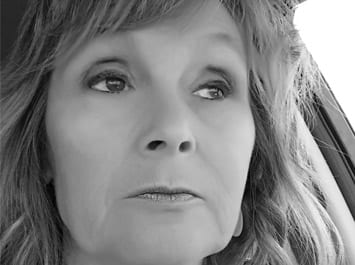 Kathleen is the product of the beautiful love story between an Irishman from Butte, Montana and a lovely Blackfeet woman from the Blackfeet Nation. Kathleen Nǎaṫoōsipṗissṫǎa•k̇ii Egan Black Broere. Kathleen, meaning courage and Holy Owl Woman was given to her because of her willingness to listen. She is a mother, wife, educator and protector of children. Kathleen has lived and worked on the Blackfeet Reservation since 1984 as Licensed Clinical Counselor and a Marriage and Family Therapist. She has worked in the Browning Schools for the last 20 years.

She believes her greatest hope and gift to this world is her two boys, Egan and Ryan, her grandchildren and this film. 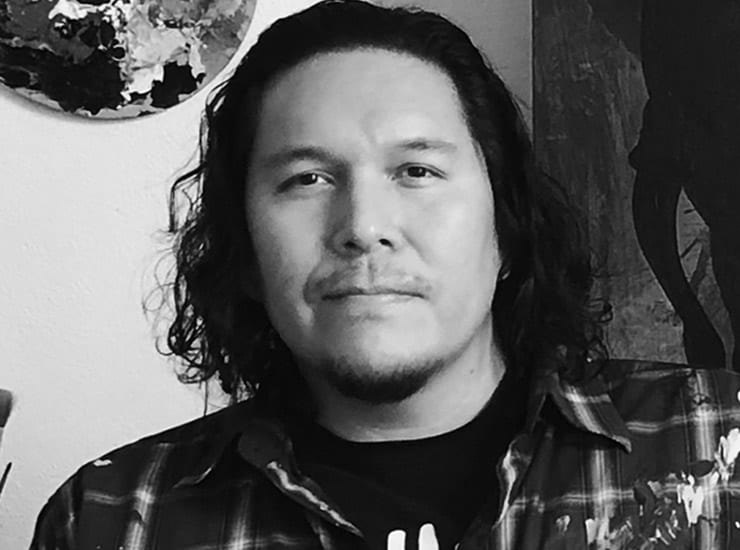 Jonathan Thunder is a painter and digital media artist currently residing in Duluth, Minnesota. He has attended the Institute of American Indian Arts in Santa Fe and received a Bachelor’s Degree in Visual Effects and Motion Graphics from the Art Institutes International Minnesota. His work has been featured in many state, regional, and national exhibitions, as well as in local and international publications. Thunder has won several first place awards in SWAIA’s annual Class ‘X’ Moving Images competition for animation and experimental film. 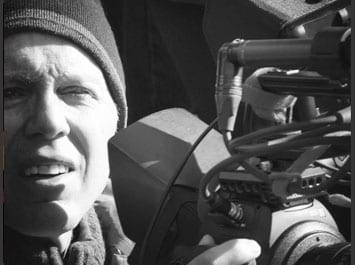 Bob will believe he is of Irish descent until the results of his 23 and Me test comes back. He attended the University of Utah Film School and graduated from Hamline University. He is an award-winning creative director, columnist and film maker. He has produced commercial work with a focus on health care and chronic disease management for over 20 years. Bob’s experience also extends to a number of notable not-for-profit organizations including the Children’s Cancer Research Fund, Pay it Forward Fund, The Leukemia and Lymphoma Society, & The Bridge for Youth. 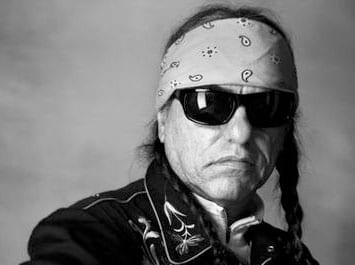 Keith Secola is an icon and ambassador of Native music. He is one of the most influential artists in the field today. Rising from the grassroots of North America, he is a songwriter of the people. Critics have dubbed him as the Native versions of both Neil Young and Bruce Springsteen. NDN Kars (Indian cars), his most popular song is considered the contemporary Native American anthem, achieving legendary status and earning him a well deserved cult following. It has been the number one requested song on tribal radio since the 1992. In 2011, he joined the ranks of Jimmy Hendrix, Hank Williams, Crystal Gale, and Richie Valens, and was inducted into the Native Music Hall of Fame. 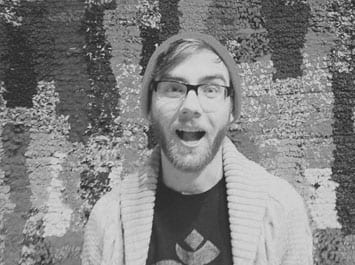 With experience as a commercial cinematographer, Matt has had his projects produced for TV as well as online. Matt, who in 2013 earned a Bachelor of Science in Digital Film & Video Production from The Art Institutes International Minnesota. He is focused on creating extraordinary documentary films. Currently, Matt is producing commercials and videos for a top Minneapolis-St.Paul marketing agency. 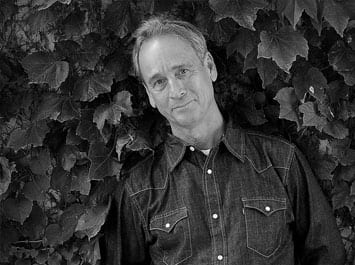 Lifelong social justice advocate, Larry Long is a singer-songwriter, poet, educator, organizer, activist, and storyteller. Long’s work has taken him from rural Alabama to the Lakota communities in South Dakota. He has given voices to struggling Midwest farmers, embattled workers, and veterans. He was the troubadour on the American Agriculture Movement Tractorcade to Washington DC for parity, ran with Oceti Sakowin children on the Run For Freedom from Standing Rock to the prison in Sioux Falls, performed on Soviet/American peace cruises along the Volga and Mississippi Rivers, sang for Mrs. Rosa Parks at the 45th anniversary of the Montgomery Bus Boycott and organized the Mississippi River Revival, a decade long campaign to clean-up the Mississippi river.