“Women’s Warrior Song” Which Came to the Women
of the St’at’imc Nation During the Oka Crisis in 1990.
Performed by Karlee Fellner 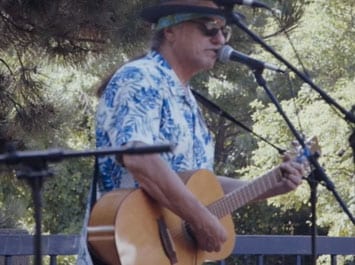 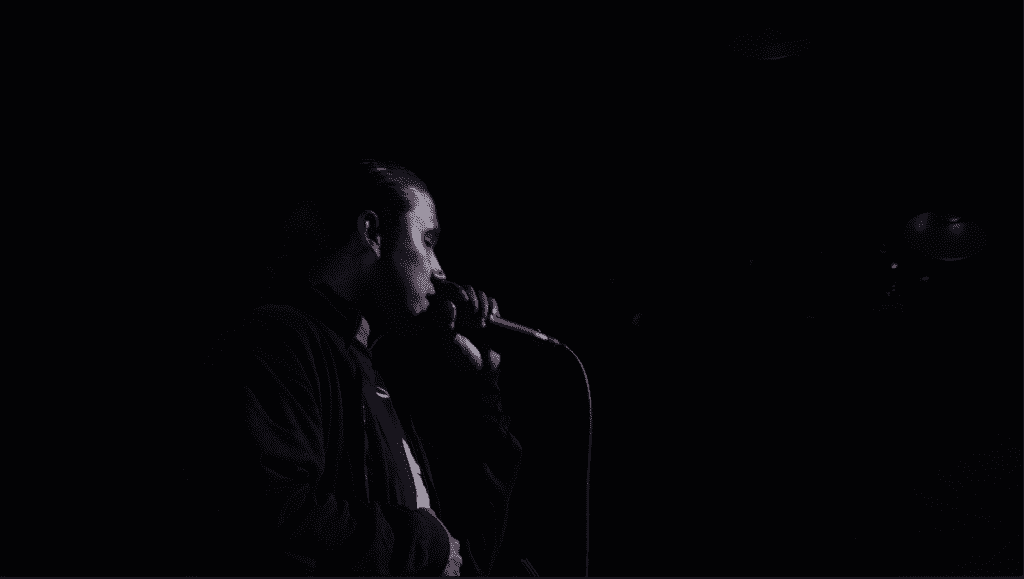