“Dodging Bullets is a powerful, necessary film that dives deep into the truth about historical trauma.”

“…never have I seen a film that focuses on and provides justice to the conversation of the ongoing marginalization of the Native Americans.”

One of the entries in the 2018 North Dakota Human Rights Film & Arts Festival is “Dodging Bullets.” It’s a documentary on historical trauma produced by a group of Native and non-Native… Read More and Listen to the Podcast >

Four years ago, Bob Trench started work on a film about chronic disease management in America. However, his research and interviews took him down a different path.

“Dodging Bullets is important as a vehicle for Native voices, a reminder that even if it’s too late to right some historical wrongs, there’s really no excuse to keep on doing harm.”

Larry Long, Executive Producer of Dodging Bullets, is interviewed on Watching The Hawks. He articulates the impact of historical trauma of the people living at the Wall of Forgotten Natives, a Tent City in Minneapolis.  Watch the full episode >

“Dodging Bullets is important as a vehicle for Native voices, a reminder that even if it’s too late to right some historical wrongs, there’s really no excuse to keep on doing harm. It has been theorised that it’s easier to recognise someone’s humanity when they fight back.” Read More >

“There are no specific words to describe the tragedy, but this documentary is transcendent.”

Listen to the Podcast

A Minnesota-made documentary by Fahrenheit Films, entitled Dodging Bullets is an exploration of historical trauma that confronts the legacy of America’s treatment of Native American people. Read More >

A look at how historical trauma has influenced the present day lives of America’s indigenous people and how the exploitation the Native American individuals continues even today.

It’s hard to fully grasp how it must feel to be treated like an outcast, like an invader, on your own land, in your own country. Native Americans were here first, yet they have been and still are treated like they don’t belong. “Dodging Bullets” is a documentary directed by Kathy Broere and Bobby Trench. View Full Review >

It started as a documentary on diabetes. Bob Trench, a director at Fahrenheit Films, had traveled to Montana to investigate how a rural state population handled chronic diseases like diabetes. Read article.

Historical trauma. Have you ever heard of it? Do you think you may know what it means? For some people, they must think for a period of time before coming up with the meaning of this phrase. For others, the meaning comes easily because they are living with it right now. View review. 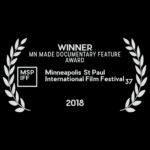 Representative of the abundance of and diversity in local filmmaking, Minnesota Made returns with a slate of must-see new films from Minnesota-based and Minnesota-native filmmakers. For our home-grown juried competitions, awards are given for films that exemplify standout achievements in feature length narrative filmmaking. View Jury Statement.

“We chose it because the Indian relocation program in the ’50s brought a lot of Native people to the Dallas metroplex area,” Trench said. “Bringing it here was more important because it tells a big story about educating people and letting them know what’s going on in Indian country today.”

Listen to the interview

For its 37th year, film festival returns with 157 features and dozens of shorts

Dodging Bullets argues that endemic problems are the result of historical trauma suffered by Native people.

“Dodging Bullets”: Described as “stories from survivors of historical trauma…

The committee picked up topical titles, such as Dodging Bullets, a documentary about the lingering effects of historical trauma on the Native American population in the U.S. (Denton Record Chronicle) 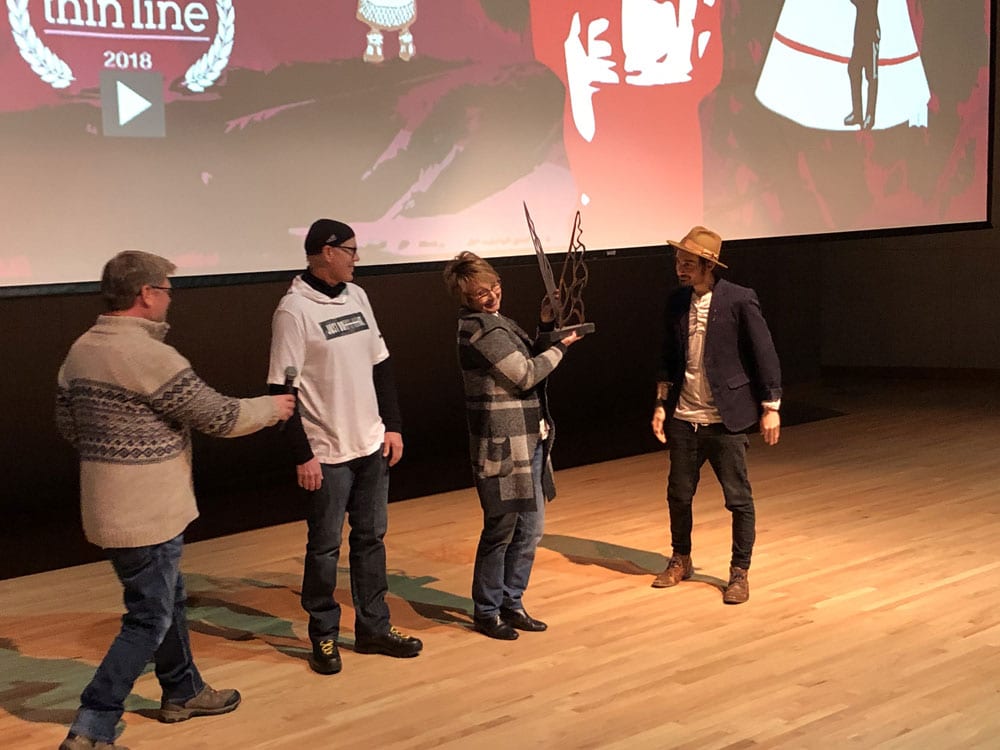 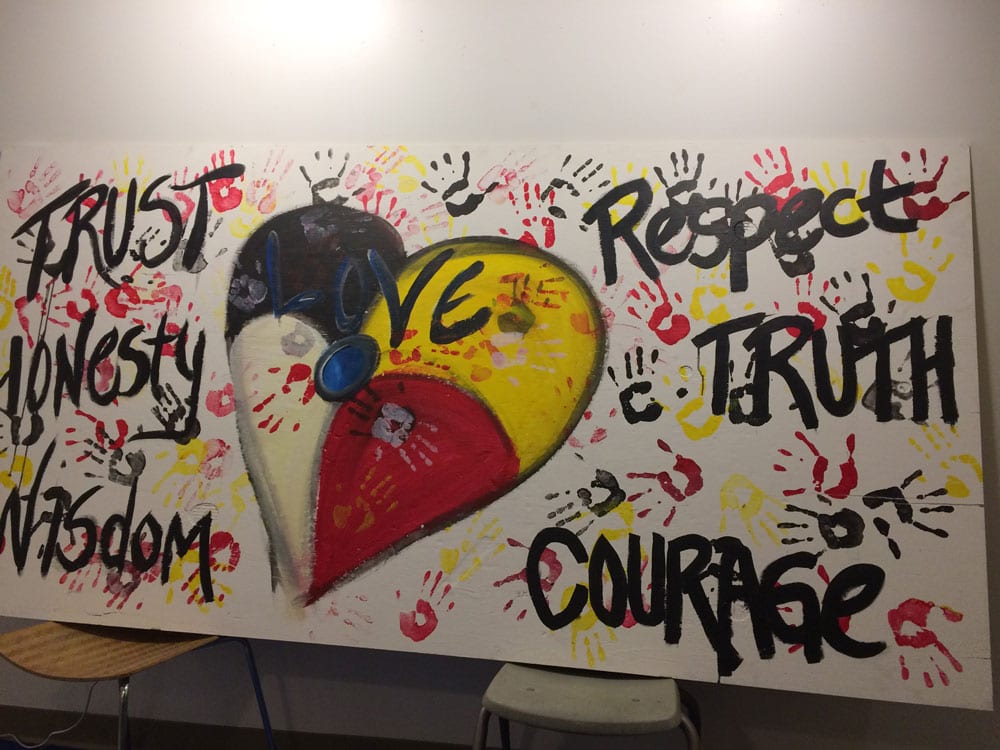