The documentary feature Dodging Bullets breaks new ground in form and in its subject matter. The filmmakers offer a series of largely episodic stories, intimately documented, about Native American individuals who have been impacted by ethnic genocide in the United States. These episodic narratives are joined narratively in an analysis of how each of these events has contributed to an ongoing experience of unresolved historical trauma for many in the Native American community, in which many traumatized individuals and communities epigenetically transmit unresolved trauma to future generations. Compelling in its visual and narrative approach, it is ultimately a story of resilience and hope as the filmmakers bring a nuanced perspective to a difficult topic, demonstrating the dignity of their subjects and offering the possibility of freedom from generations of inherited traumatic stress. 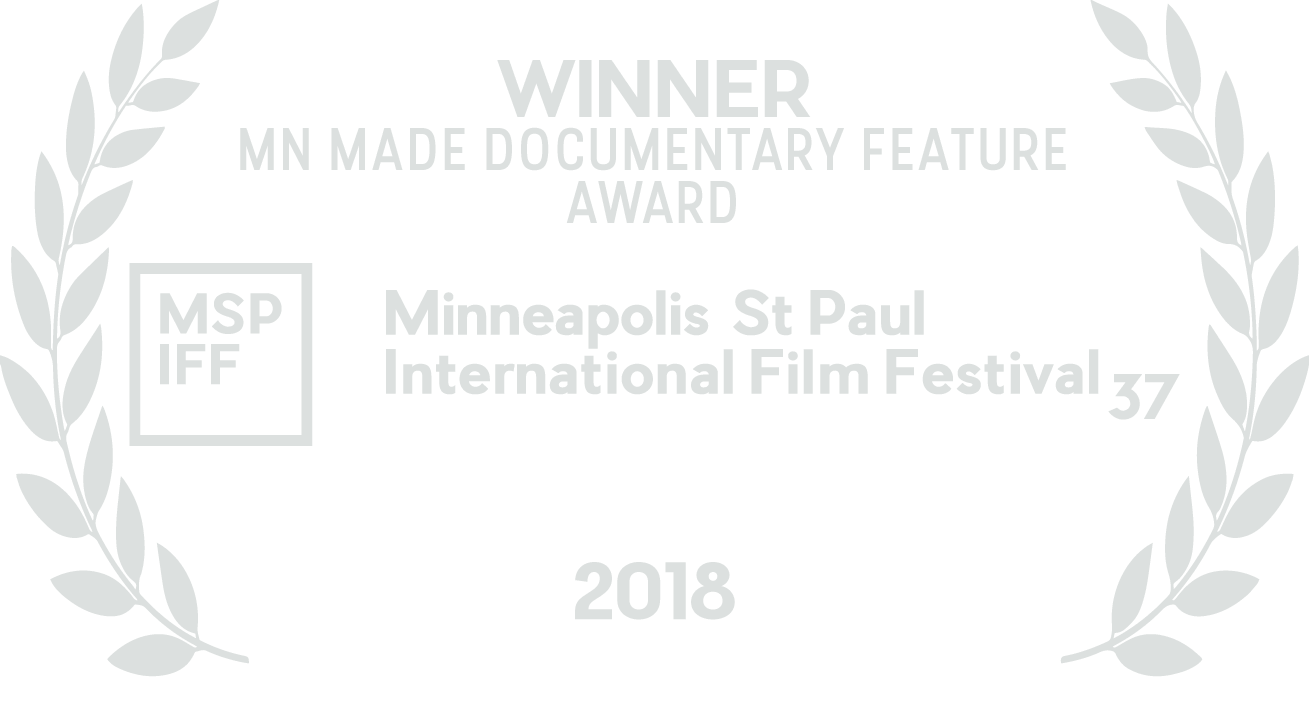